FAMILY OWNED AND OPERATED SINCE 1949 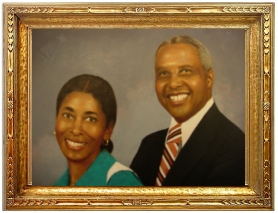 The Willis Funeral Home dates back to early October 1949. Although only 25 years old, William J. Willis, Sr. returned to Dalton, Georgia from Hawaii with his wife, Dorothy, and their 1 year old son, after completing two years of service with the United States Marines Corp and the American Graves Registration Services.

The first site for Willis Funeral Home was located on the 616 South Hamilton Street (formerly South McCamy Street). This area was in the heart of many Black businesses and residential areas.

The Willis Funeral Home operated in the same location until 1957 when the Eastside of Dalton became attractive to the Willis Family.

In December 1957, the second Willis Funeral Home site was completed on 425 Fourth Avenue. The old funeral home building was torn down and rebuilt to a present day structure.

Over time, the Willis Funeral Home staff operated in its second location for 35 years. The funeral home personnel developed to a full staff of embalmers, funeral directors, lady attendants, beauticians, pianist, ambulance attendants, program editors, and office staff. They have gone in various homes to assist many families in their time of sorrow. The Willis Funeral Home staff has established several working relationships and friendships in neighboring counties such as Catoosa, Chattooga, Gordon, Murray, Walker, and Whitfield Counties.

Presently, the current Willis Funeral Home structure is located on 2011 Martin Luther King, Jr. Boulevard. Willis Funeral Home is still a family owned corporation. Much pride is taken in the gratifying integrity of serving families of all cultures and nationalities of Northwest Georgia.

Ultimately in the preceding years of Willis Funeral Home a large extent of time has been devoted to continuing the motto “A Complete and Dignified Service to All”. Our goal remains the same after many years: to serve others from the heart with a sincere desire to help one’s fellow man. 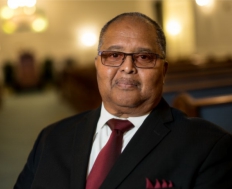 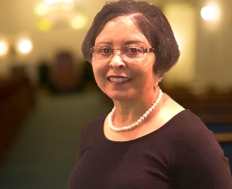 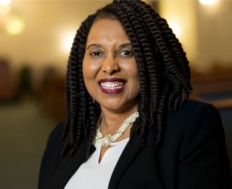 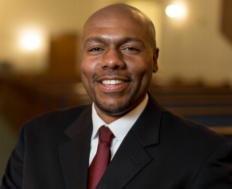 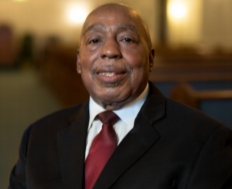 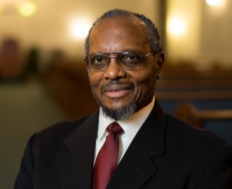 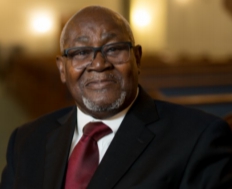 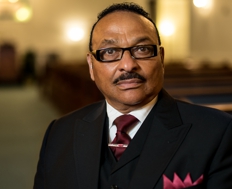 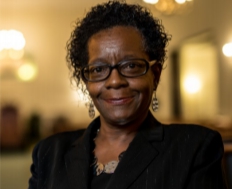 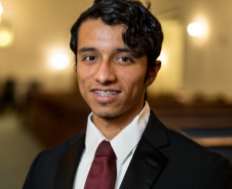